Keri is an active Republican and MFRW officer, serving as a delegate to the National Federation of Republican Women's Biennial Convention.  She is a member of the United Republican Fund.  The Women's Initiative Network for Republicans - WIN-R - solicited Republican Women to apply to participate in this new program, sponsored by the Mississippi Republican Party.  She was one of the first to apply, and was selected.  Keri valued the opportunity to learn so much from seasoned leaders.

Keri has worked in the corporate non-profit world for 17 years, managing project operating budgets of over five million dollars. She has built grassroots partnerships for consumer advocacy throughout Mississippi around todays’ top healthcare issues. She is a graduate of Leadership Rankin.

Keri was reared in Collins, MS and graduated from the University of Southern Mississippi, with a degree in Speech Communication. She owns her own business and in her free time, she enjoys genealogy and touring old homes.  Traveling with her family is another of her joys in life. Keri is a member and Sunday school teacher at Meadow Grove Baptist Church in Brandon. She resides in Pearl with her husband Brian, and two daughters. 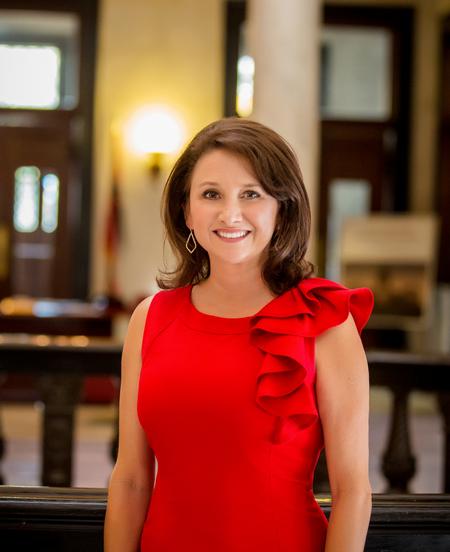